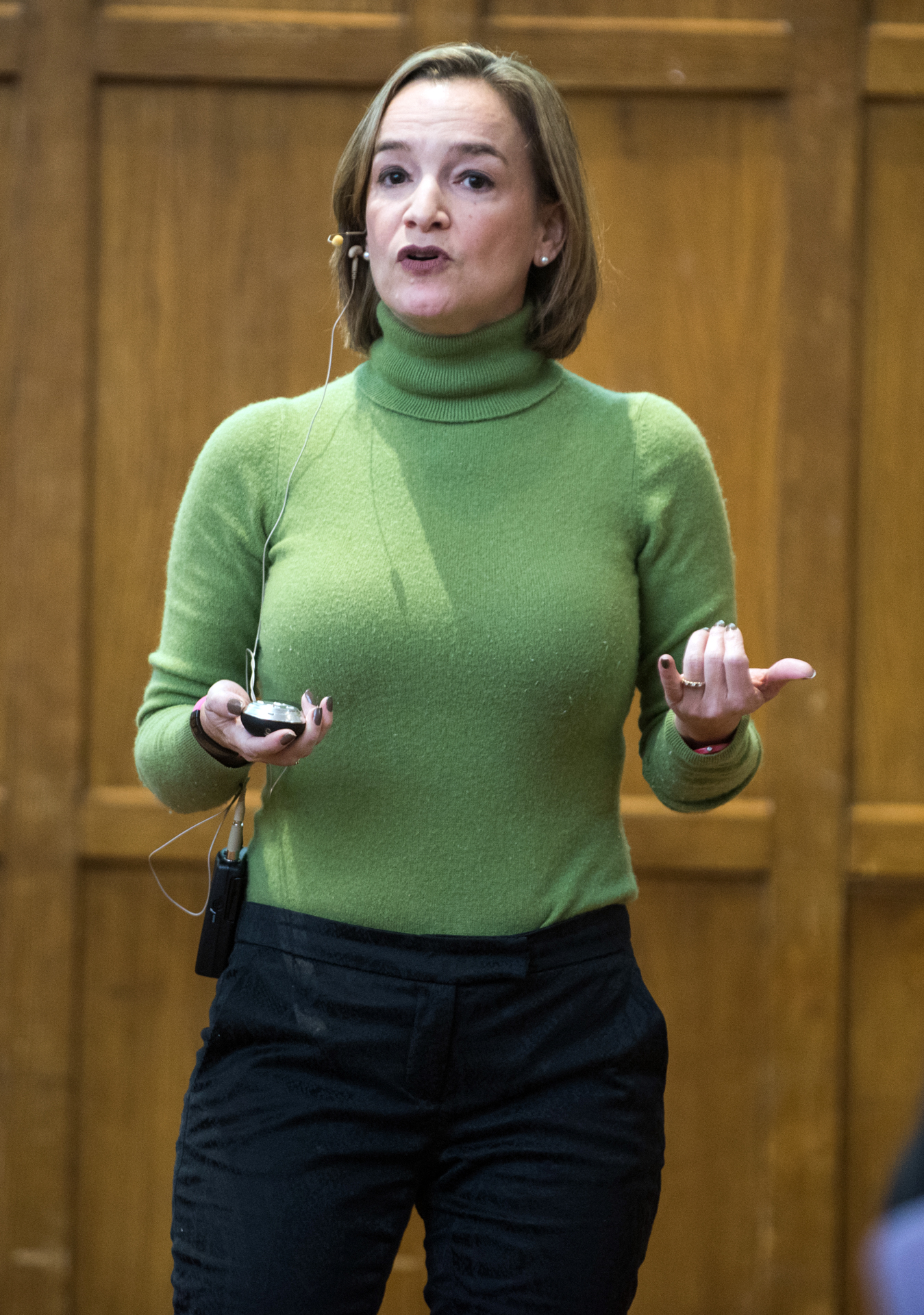 In 2019, she was awarded as “Outstanding Woman of the Decade in Finance and Leadership” by the Women Economic Forum in Cartagena, Colombia.

In 2019, she was honored in New York City as an Outstanding Latina in the United States. Award is given by the US Congressman, Adriano Espaillat.

In 2016 she received the “Outstanding financial Impact Award” at a ceremony held at the Metropolitan Museum in New York.

In 2011 she was recognized as "The Best CEO of the Dominican Republic 2011" by European CEO magazine.

In 2011, she was selected among the five most outstanding Dominican businesswomen and among the 100 most prominent in Latin America.

In 2011, she represented the Dominican Republic along with 40 young Latin American leaders in a conference on social inclusion in Buenos Aires, Argentina organized by the BMW Foundation.

In 2009, along with Sonia Sotomayor, today Honorable Justice of the United States Federal Supreme Court, and Soledad O'Brien, a renowned CNN journalist, was selected by La Prensa newspaper among the "Top 25 Latinas" in New York, New Jersey and Connecticut.

In 2009 in Madrid, Spain, within the framework of the event "Latin American Agora: 100 different voices, a common commitment", she was invited to participate by the Government of that country as one of the hundred Latin American leaders representing the Dominican Republic, together to five other colleagues from different sectors.

In 2009, she was chosen by Latin Trade magazine as one of the “40 young CEOs in Latin America to keep under the radar”. She received the medal of merit by the Association of Business and Executive Women in Santo Domingo.

In 2008 she was selected as a Young Global Leader by the World Economic Forum, which has allowed her to participate as a panelist or moderator in many events held around the world.

In 2008 she was invited to Providence, Rhode Island, in the United States to receive the Professional of the Year award from the Dominican-American Round Table, as well as recognition by the United States Congress.