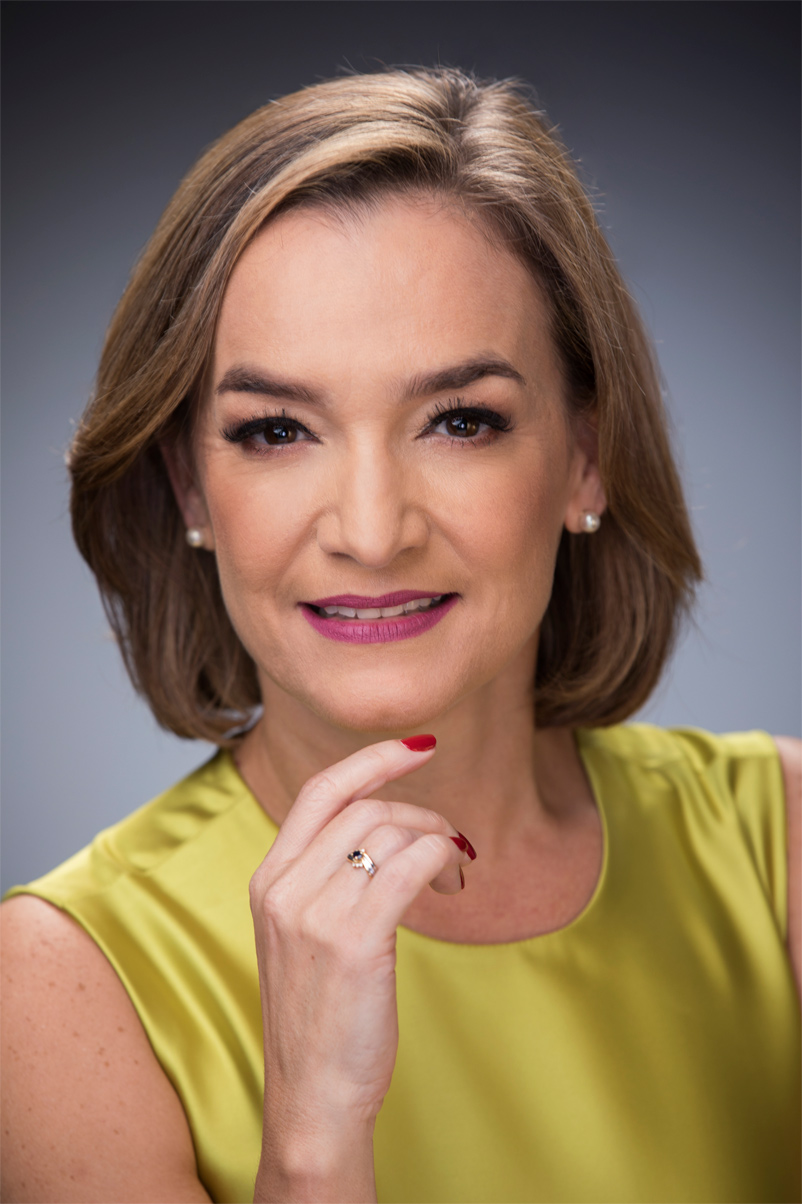 Darys Estrella is a speaker, author, advisor, international consultant and expert in the securities market and sustainability. She received her BA from Vassar College in New York State and an MBA from the University of Michigan. She has completed postgraduate studies at Harvard and Yale Universities in the United States, at the University of Oxford in England and at the Central American Institute of Business Administration (INCAE) in Costa Rica.

At just 27 years old, she was appointed Vice President in the Emerging Markets division of Deltec Asset Management, where she was in charge of the political and economic analysis of the Latin American market. From 2002 to 2007 she served as Vice President of the Fixed Income and Commodities division of the Goldman Sachs Investment Bank. In 2007, after having worked 15 years on Wall Street, she returned to the Dominican Republic, to hold the position of General Manager / CEO of the Dominican Republic Stock Exchange, being the first woman in Latin America to hold this position. From 2012 to 2017, she held the position of Vice President of Business Sustainability of the asset manager INICIA.

In 2019 she was awarded as “Outstanding Woman of the Decade in Finance and Leadership” by the Women Economic Forum in Cartagena, Colombia. She was recognized as "The Best CEO of the Dominican Republic 2011" by the European CEO magazine. In 2008, she was selected Young Global Leader by the World Economic Forum, being the only Dominican woman with this award. From 2008 to 2011, she was Secretary of BOLCEN, a consortium of seven Stock Exchanges representing Central America and the Caribbean. She is currently President of the Board of Directors of the Instituto Domínico Americano and an independent member of the Board of Excel Group. He has been a member of the Board of Directors of Fundación Institucionalidad y Justicia (Finjus) (Dom. Rep.), National Council of Social Security (Dom. Rep.), French Dominican Chamber of Commerce (Dom. Rep.), Vassar College ( USA), University of Michigan Business School (USA) and Dom Cabral Foundation (Brazil).

Her work as a consultant and international speaker is developed on issues of securities markets, investments, corporate governance, leadership, gender equality, and personal development, among other topics. As a consultant, she works with individuals to guide them to face their fears, pursue their dreams, and climb the corporate world as well as how to invest their money.

She is the author of the book The Iron that Forged the Lady. She is the mother of three children. She is a marathoner and a duathlete.